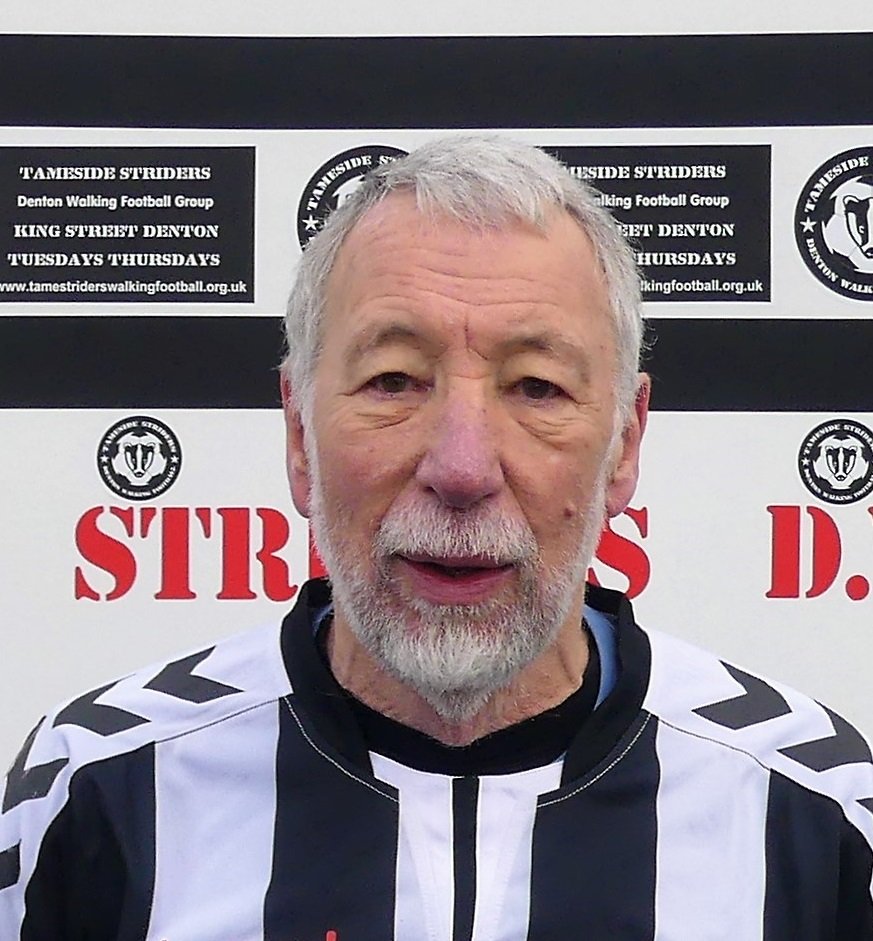 There are few more experienced Sweeper/Keepers in this game than Bill Lancashire.  The former advertising man came up with the name 'Jerry Hat-tricks' for his team of walking footballers who will be hard to beat on the day.  Was it a tactic to kid the opposition ? No slouches in this side !

This also applies to John Gaskin,  another defender of repute. Recently appointed player manager of our 'Unders' team for friendly games  John always puts a shift in whatever the format and he will stand steadfast with Bill in warding off opposition threats. 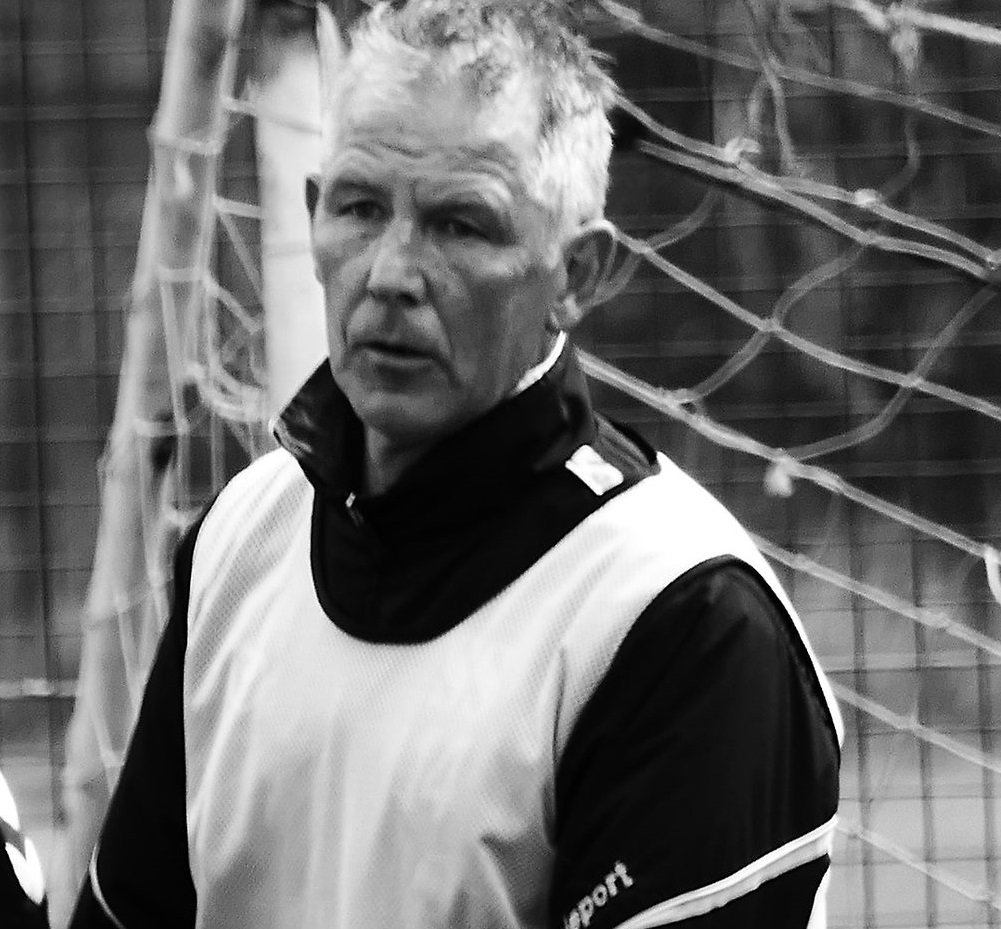 He is assisted in his endeavours by the highly competent Stuart Saint, who joined the group this year and has proven to be a very able walking footballer indeed.  Furthermore  he plays a lot of walking football  at different venues.  His experience will be a bonus for Bill and his team mates. As will his propensity to try to walk !

Bill Harrison, fresh from  a holiday in Cornwall with batteries recharged and duly energised will bring his own brand of gusto to the team,  probably on the right flank where we have seen him often at King Street.

Brian Hadfield and Steve Amison will add the guile and craft in the centre of the park,  both accomplished with the ball and know how to use it.  With heads up they will be looking for mobile, attacking  teammates and will find one in Alan Brodie, who has an eye for a half chance and is often on the scoresheet.

David Cooper completes the line up for the 'Jerries' and he will not be found wanting when the ball is shifted out to the wing where he may be vying for space with the aforementioned Harrison.  Bill 'Lanc' will sort it out in his own calm and thoughtful way and the team - playing in  red bibs -   could well prove difficult opponents on the day. Don't be fooled by the name !