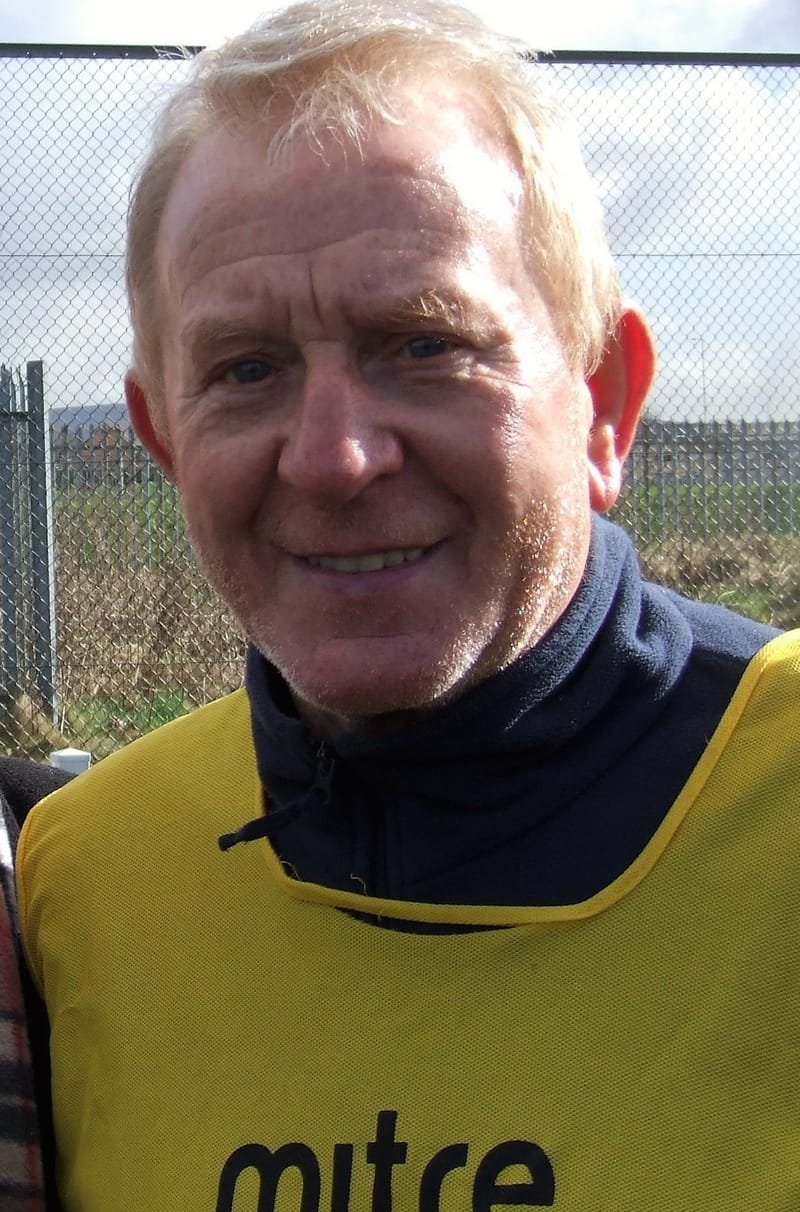 David Partington is a former Shell tanker driver from Stalybridge. A former 2017 player of the year he is a defensive midfielder but on the smaller pitches can get forward too. A football man with  a clear vision of what walking football should be about with little time for the win-at-all-costs merchants. David is also  a fine goalkeeper, with terrific agility and reflexes. He puts his fitness to good use when conducting  our warm ups. David is also an accredited W.F.A. Club Referee. 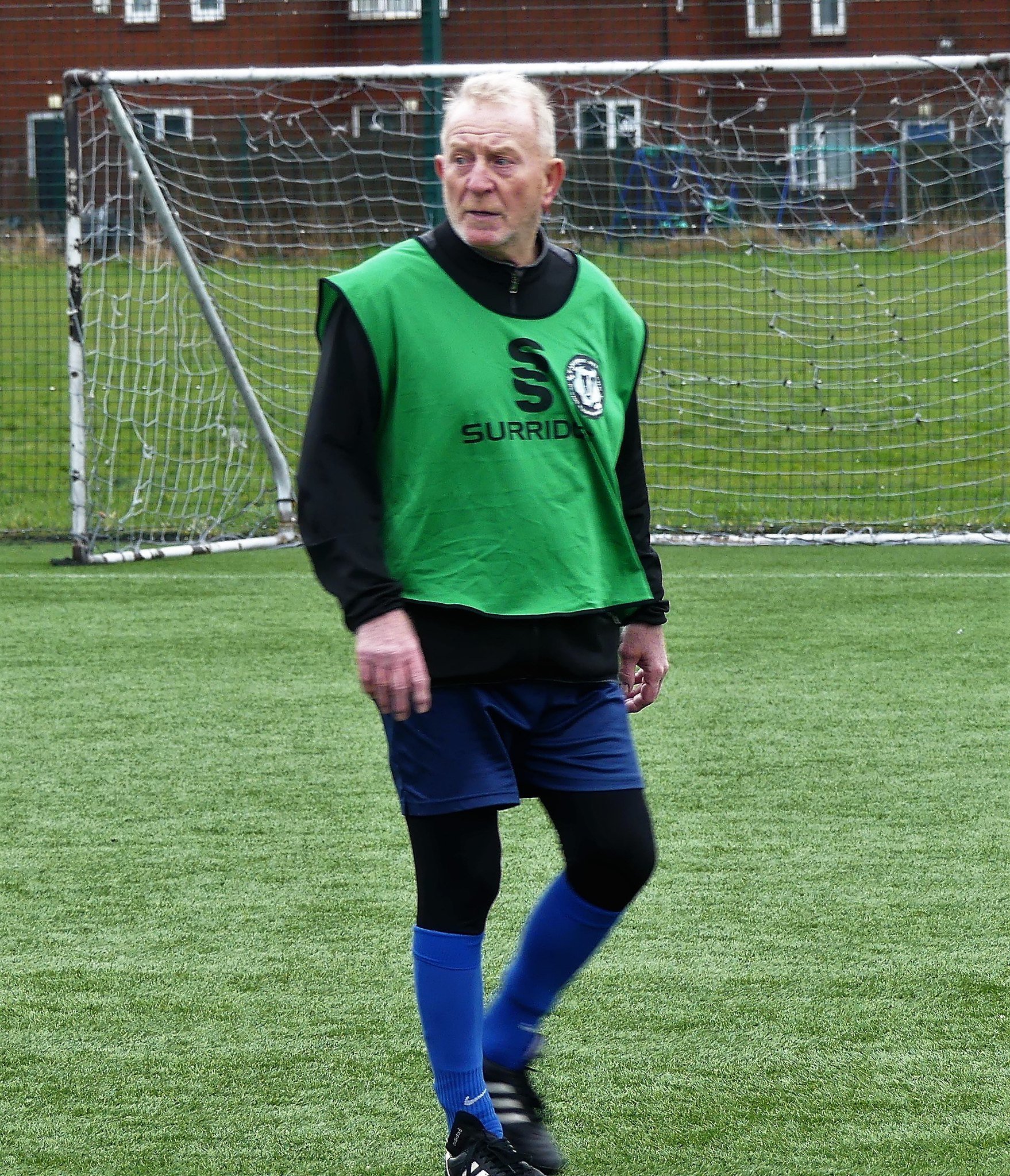 In the same week as we step away from the competitive 'league' form of walking football  until at least March next year, some thoughts from David as he compares the benefits of the recreational game to the more dubious delights of playing the game in a highly competitive league tournament format.

"Well, I have enjoyed playing in some leagues  and our teams have always played well  without being  the most successful in terms of results.  Most teams,  if not all turn up to win.

This is where it becomes far too serious.  I have seen some players  squaring  up to one another, !  Others  have  used threatening language,  and  I have seen cynical fouls to stop players getting past that could have led to serious injury. 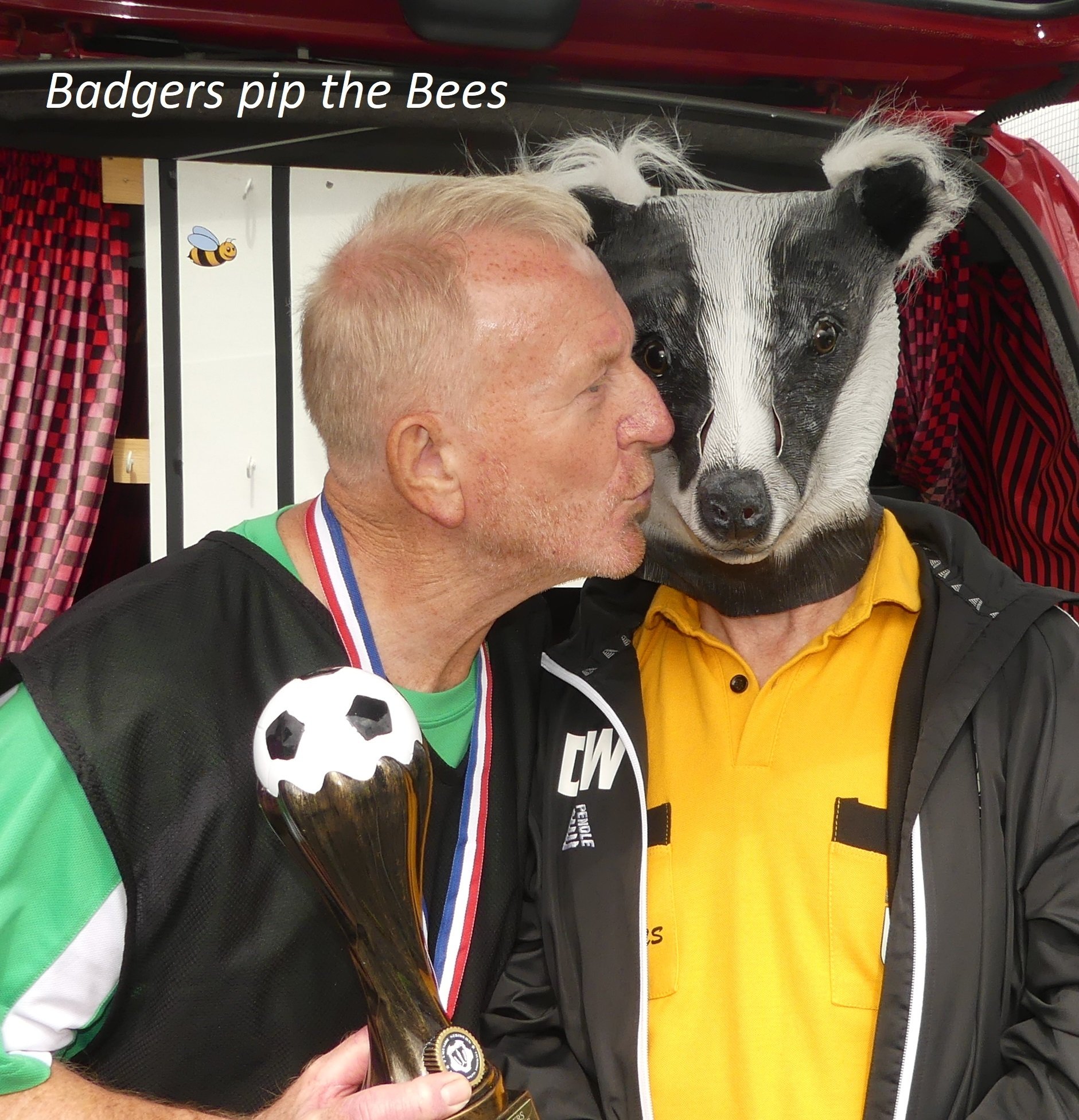 I have to also say that if you get a good Referee  it does help , but league's cater for those  players who want to re-live the past and want to win,  not all but too many have that mentality.

I  won't go so far as to say I  will never play competitively again.  If i was asked to help out for the odd game then I probably would,  but I get far more enjoyment at Denton and Ashton for me to put league walking football  before them. 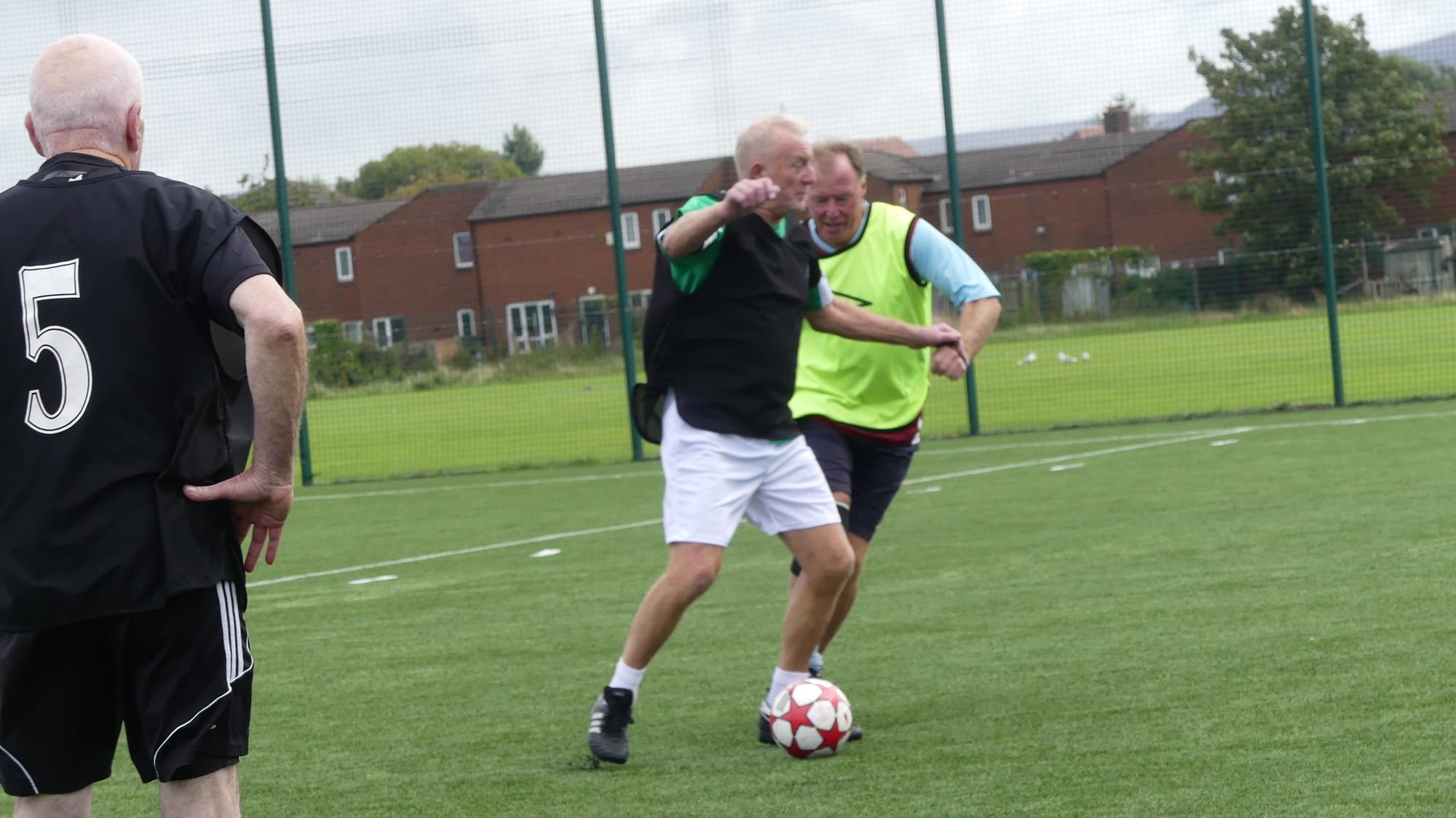 I stopped playing regular  football many years ago and when I was first  introduced to walking football in my late sixties my first thought were  what a great way to get some needed exercise.  But,  after a while i started to play with only winning in mind,  and I'd  look around at who was in my team , thinking thoughts like  'he's not very good' and 'he's not much better'.   It has taken me a long time to admit to myself  "who am I to judge who can play, and who can’t ?"

Walking football should be for everyone so they can get some much needed exercise,  I still want to win games but it's not that important to me anymore.   The exercise is.

Tomorrow: Why Alan Richards walked away from league administration.