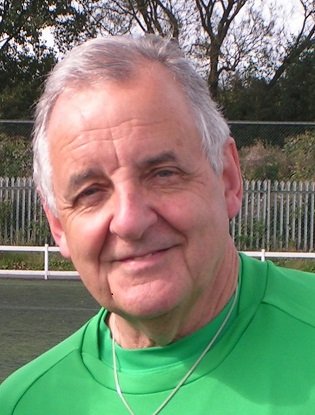 For the most part, six-a-side walking football is played on a pitch that’s roughly one quarter the size of a regular playing field, so straight away the need for positioning is greatly reduced. That does not mean that a referee can just stand at the centre, to one side of the pitch, and referee from there. Far from it, the referee needs to change position frequently and communicate with the players. This is done much more efficiently if the ref is close to the action whilst still maintaining a good overall vision of the majority of players.
Of course, the need for vision in our game is paramount as we need to be actively watching for running, both on and off the ball. It’s frequent and mostly (but not always!) done inadvertently, it really is a skill to spot it and penalise. The old maxim says that “If it looks like running then it probably is”. The skill of the referee to judge this offence, is one like most other things that only comes with practice, it’s not an exact science unfortunately!
As well as watching for running, we need to ensure that if the ball goes overhead, play is stopped and a free kick given, one of the easier rules to apply, fortunately.

Moving on to contact, here at Tameside Striders, we play the non-contact rule, with the caveat that whilst some contact is unavoidable, not all contact will be penalised, but all contact MAY be penalised at the referee’s discretion. The most sensible interpretation in our view.

The non-contact rule leads onto tackling. Again, the referee needs to be able to differentiate between 'clean poaching' (dispossession) non-contact tackling at one end or full on tackling with physical contact at the other. Your call! Tackling from behind or through the legs, evenly cleanly, is never allowed and that’s one that must be adhered to.

I started Refereeing again as a result of a shoulder injury which ended my enjoyable but curtailed goalkeeping career Since picking up the whistle I’ve realised how much I love the game and the involvement Refereeing offers. The vast majority of players participate in the correct way, without questioning decisions and that’s just how it should be.
With regards to the games themselves, it would be true to say that I adopt my game 'management' to suit. If it’s an internal game or a ‘friendly’ match then that’s refereed in a more relaxed style and with perhaps a little leeway. Why? Well in order to give the guys a decent game, keep it flowing and try to ensure that everyone had a good, enjoyable and worthwhile session. 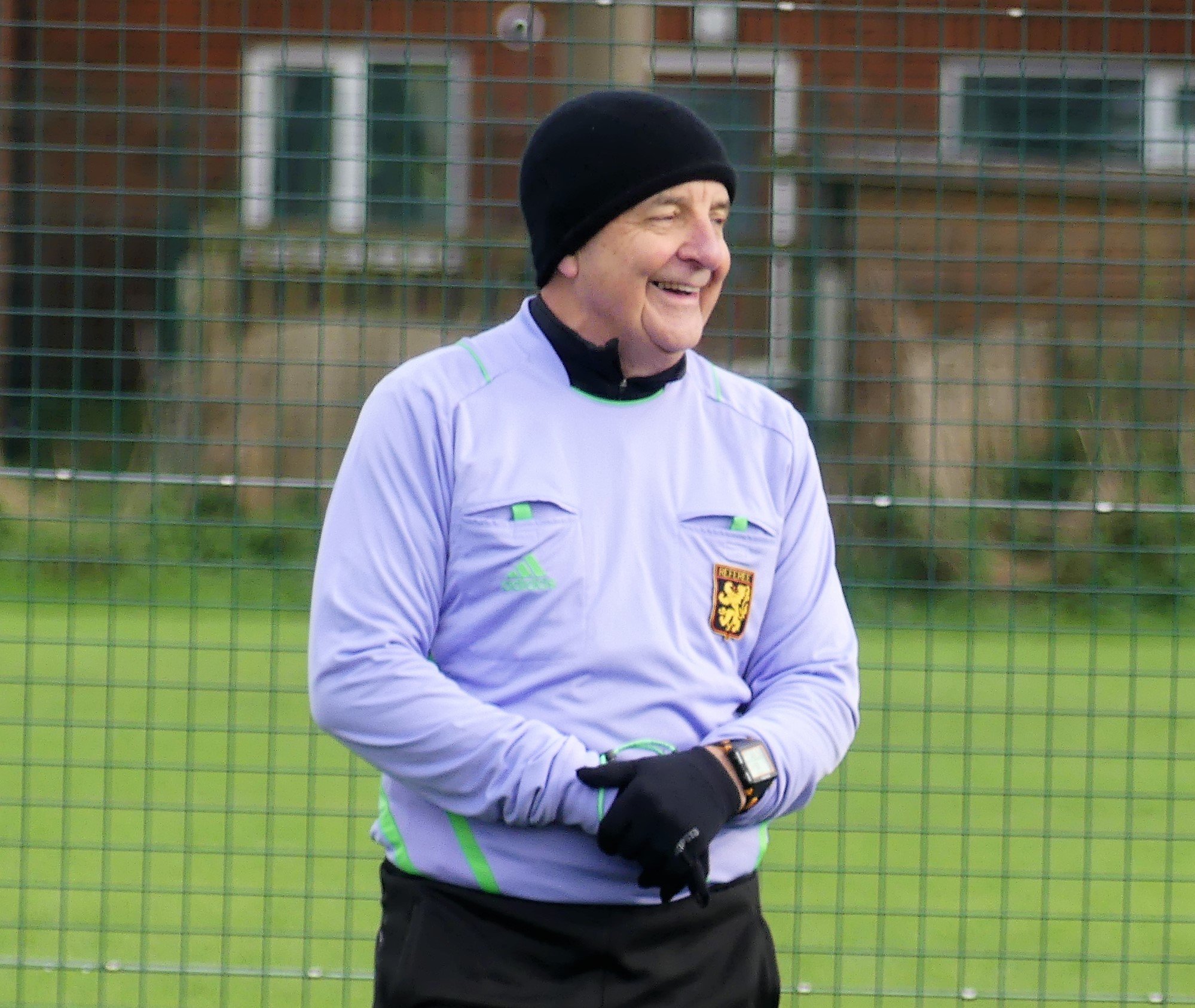